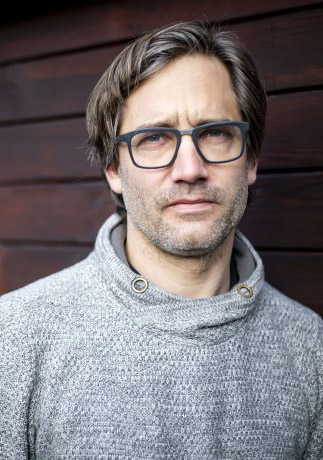 Author and director in one person – Jiří Havelka, creates a simple but ingenious story model of today’s society,  a fragile story of endeavor to maintain not only ideals but also a simple order, of which justice is an essential part regardless of money and contacts. He succeeds with admirable accuracy and intelligibility; in addition, with a considerable dose of humor (absurd, but without losing sensitivity in the whole story). The gardener’s year by Jiří Havelka has a great chance in many ways to capture the same audience as the critically acclaimed comedy ‘Owners’.

At the foot of the hill, a gardener and his wife have lived for many years. There they run their own small gardening business. They don’t harm anyone and nobody harms them.

Their lives flow in small daily joys and responsibilities and everything is determined by the order of nature – when to sow, when to trim, when to replant, when to harvest and when to let the ground rest. A new owner is going to settle in the castle on the nearby hill. Settle there and transform everything into his image, including the surrounding landscape. Their gardening business significantly hinders with these plans and the new owner of the castle wants to purchase it. But … the offer is not accepted. When friendly negotiations break down, the tense situation quickly escalates.

Within a few days, a razor wire fence appears all around and the driveway is blocked by a road barrier guarded by a quirky security guard. After the gardener’s car is vandalised, the treatment for the trees is secretly swapped for poison and his entire orchard is destroyed.

The following killing of hens and rabbits makes it clear that the new lords in the castle have no boundaries they will not cross to get what they want. The gardener however, does not intend to give up, he is determined to fight for his home.

The police refuse to get involved, citing a lack of evidence, and so the local mayor tries to find a lawful way to assist the gardener. Meanwhile, investigative journalists do more harm than good…

Days flow by, the castle is ostentatiously renovated, investments in the village increase rapidly and earlier friendly neighbours with new interests start to avoid the gardener and consider their allegiances. 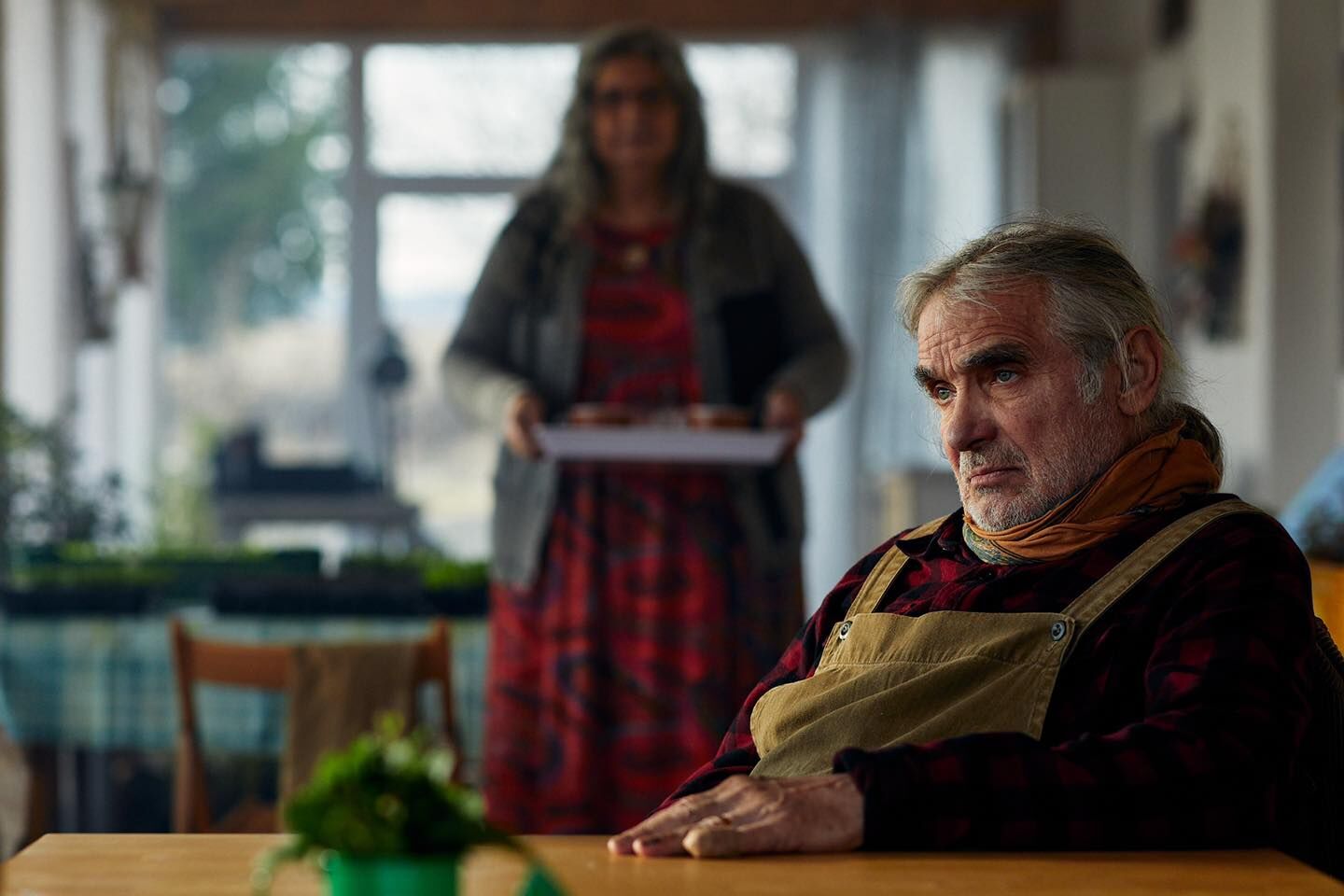 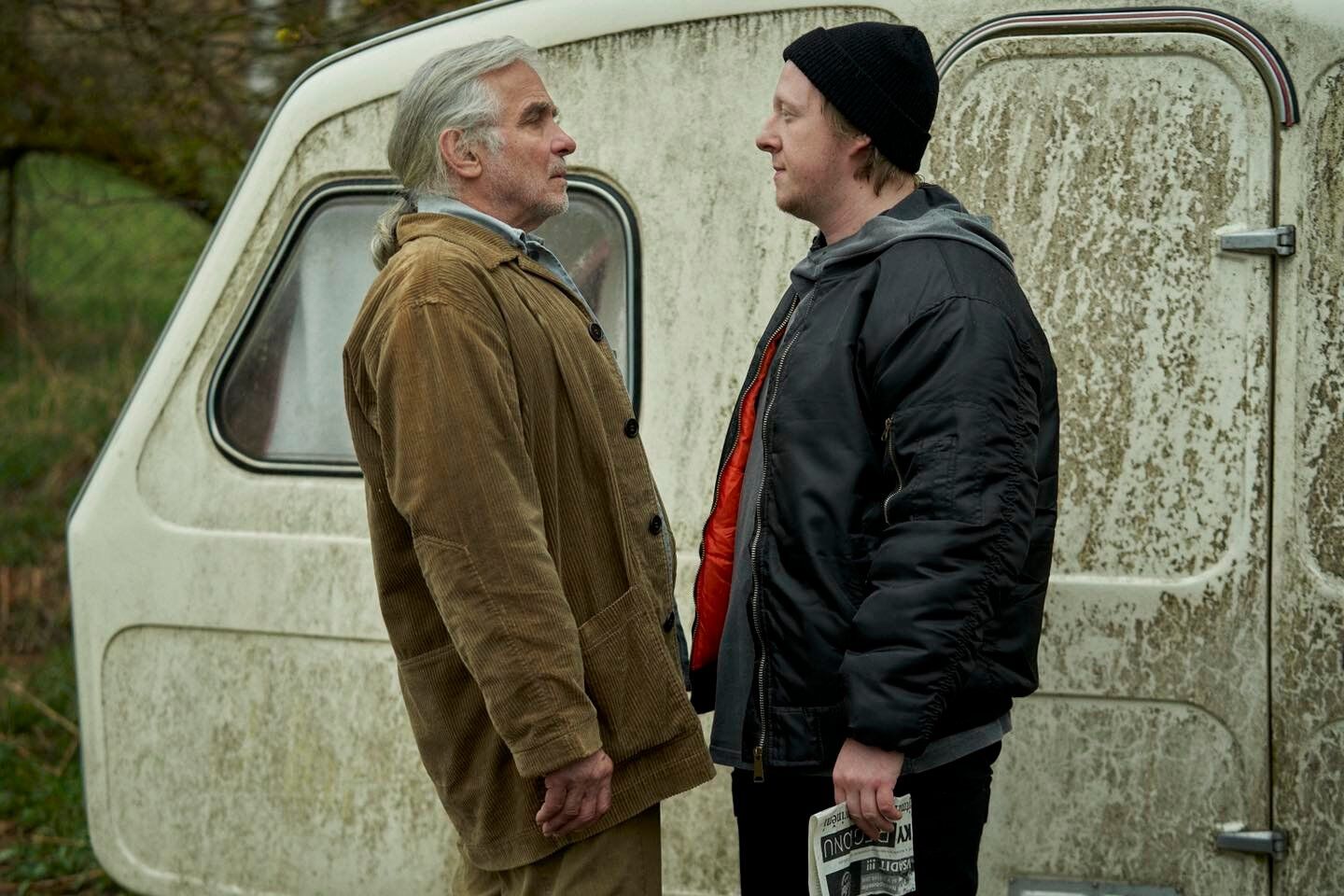 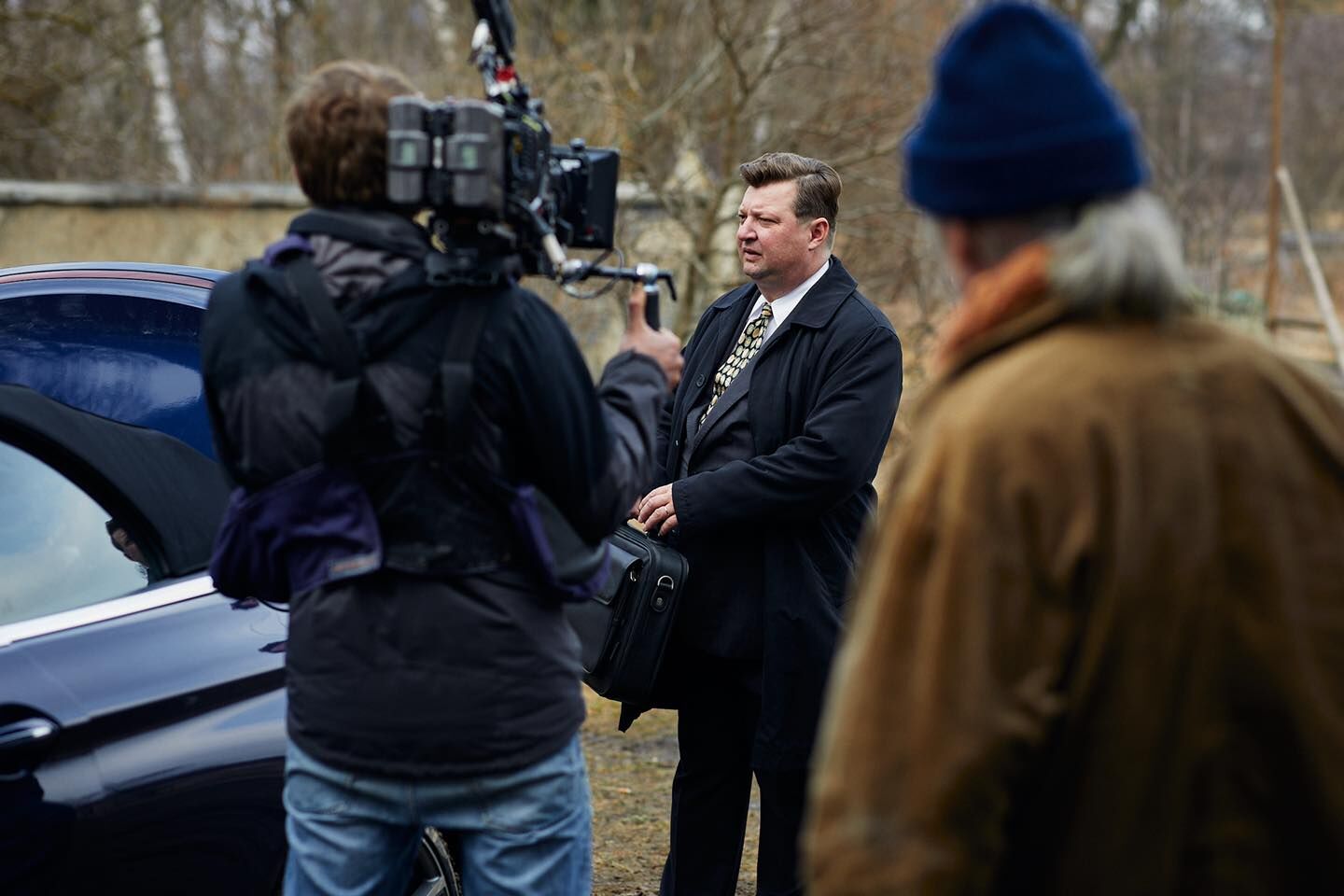 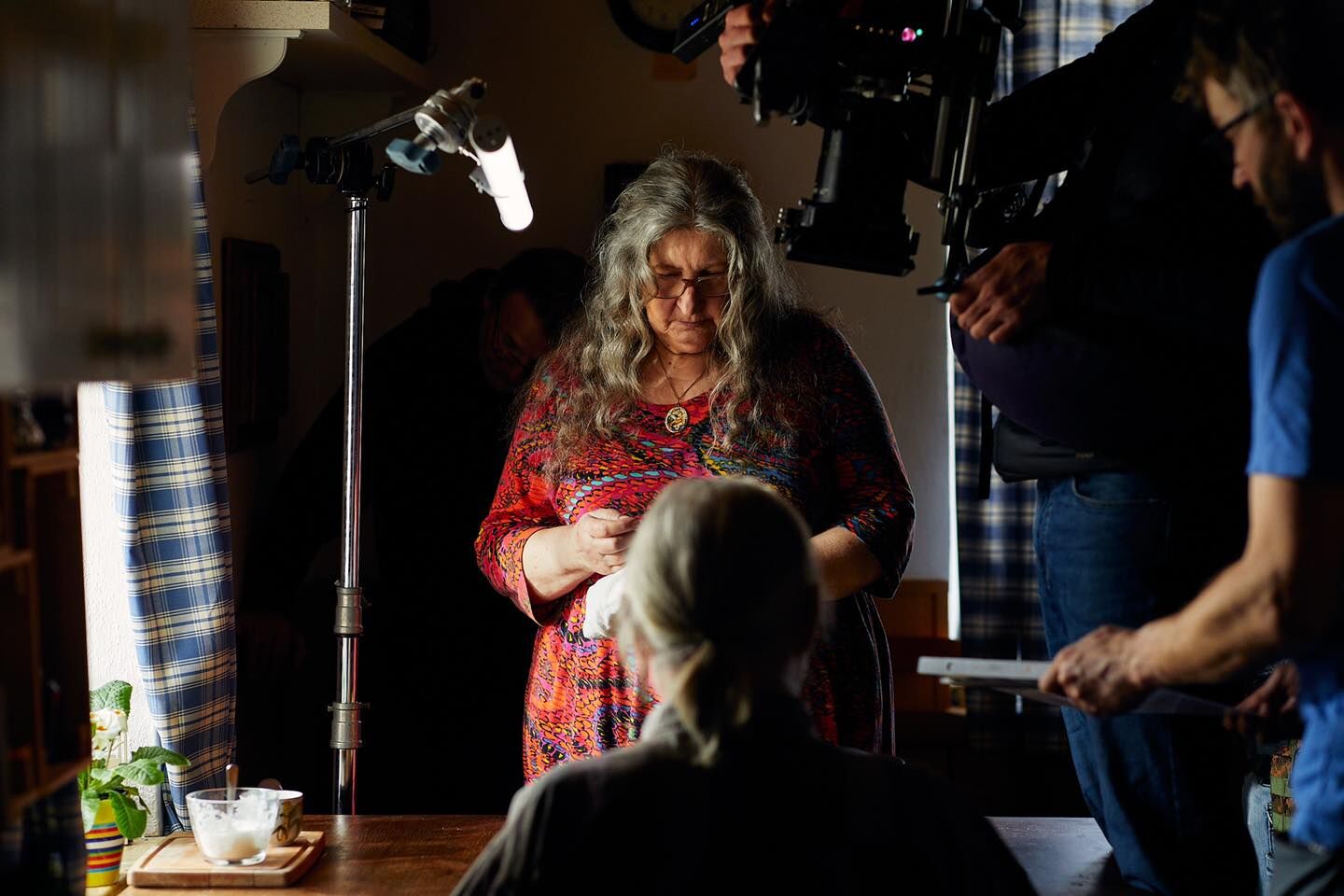 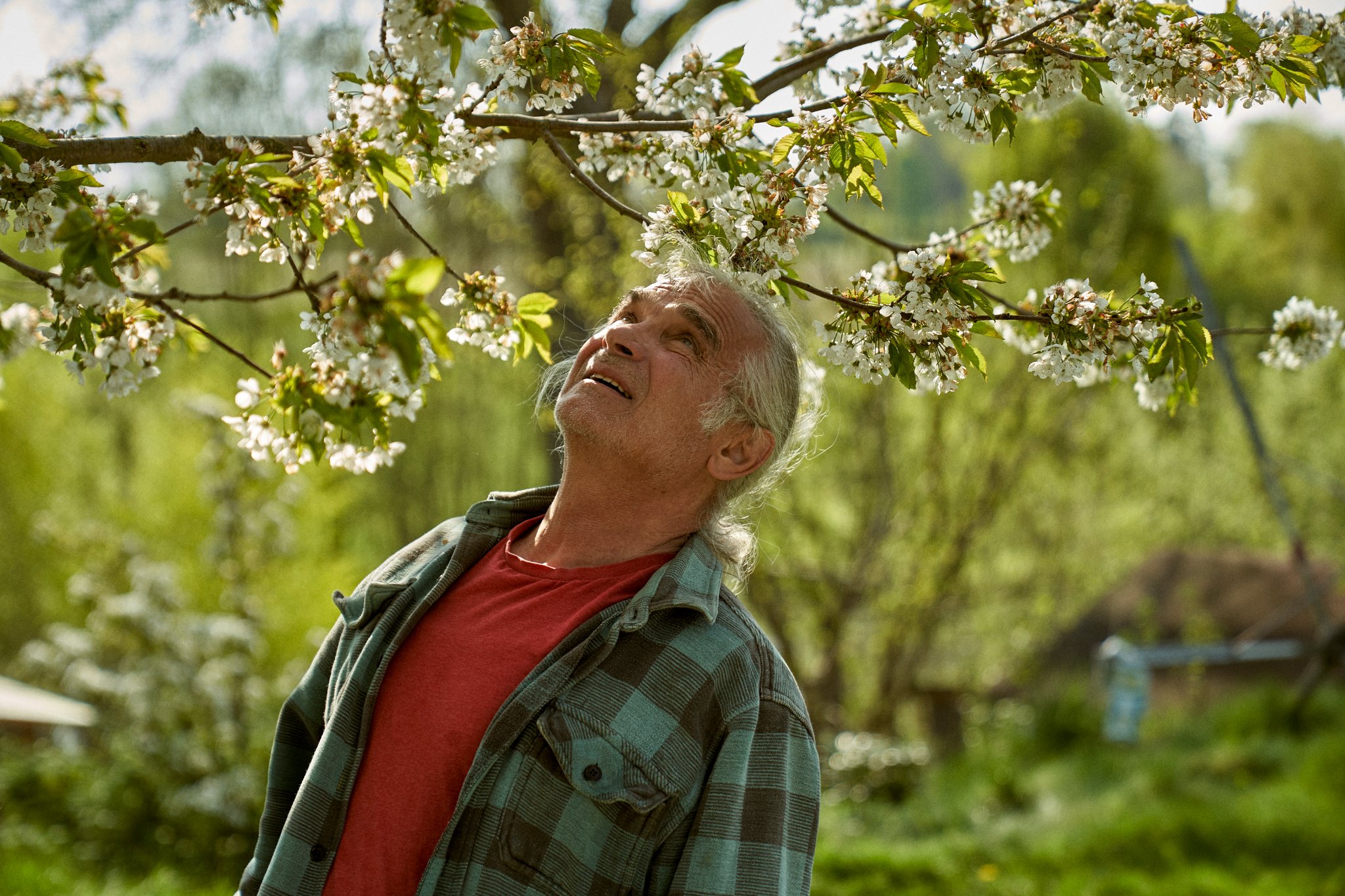