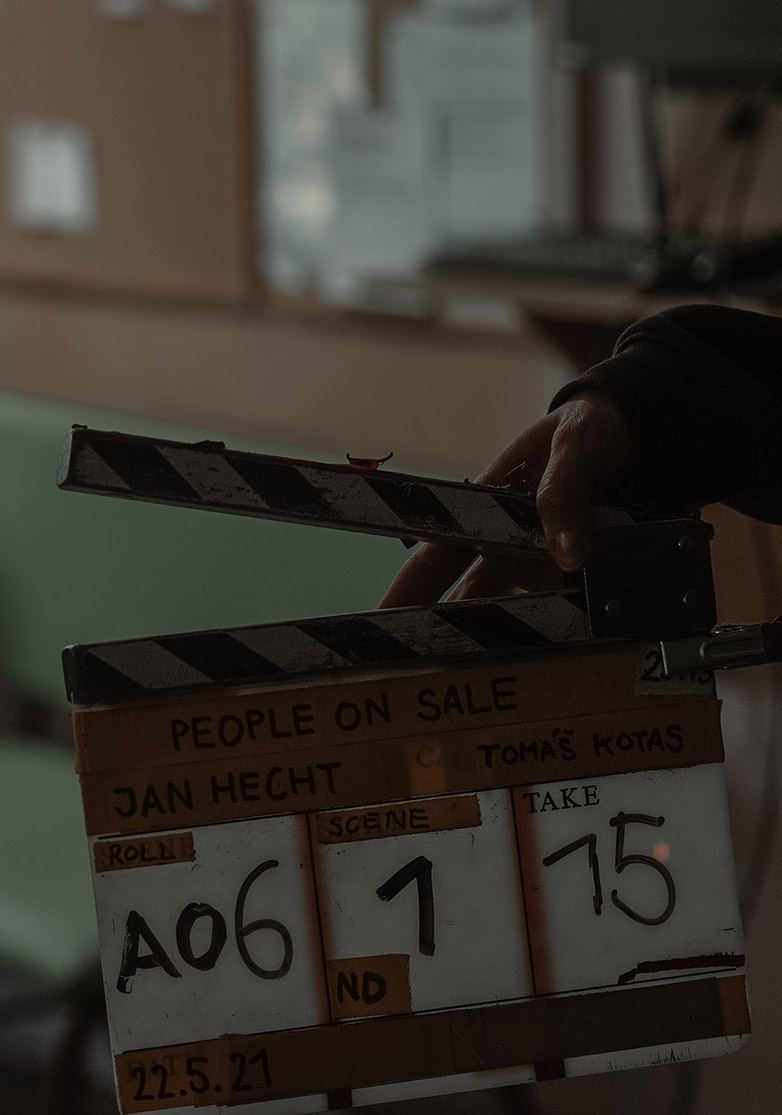 Premiere: the date will be specified soon.

What would you say is the safest and wealthiest part of the world? It’s Europe. At any given moment, hundreds of thousands of people are being victimized in trafficking and exploitation situations. There are 25 million people caught in a trap of modern slavery. 2.5 millions of them are in Europe. In the place with the highest quality of life.

In the place where hundreds of human rights organizations are based and where culture and democracy are told to be the most essential thing in public life, we still battle this matter. It’s not a third-world problem. It’s closer than you thought. 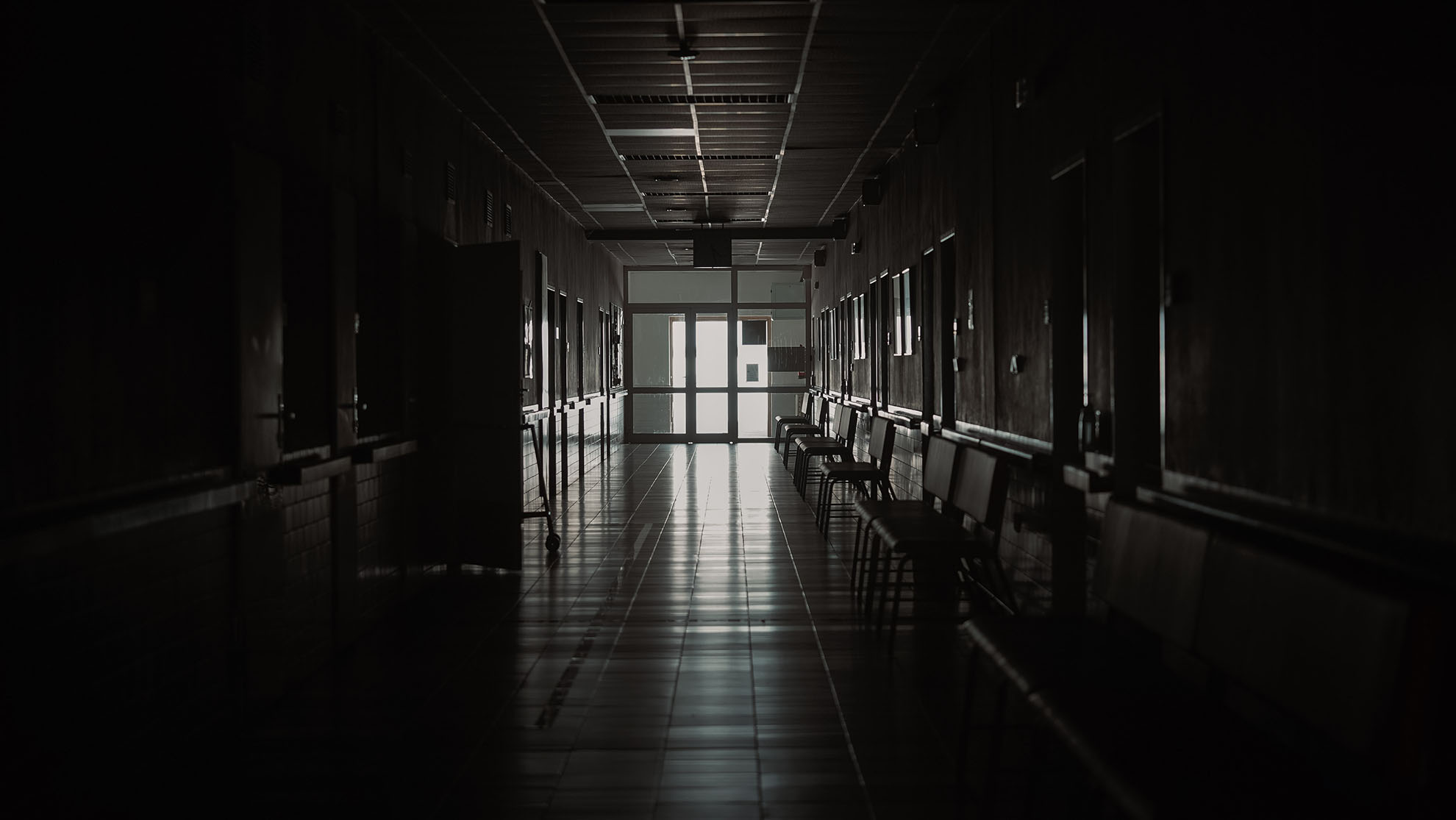 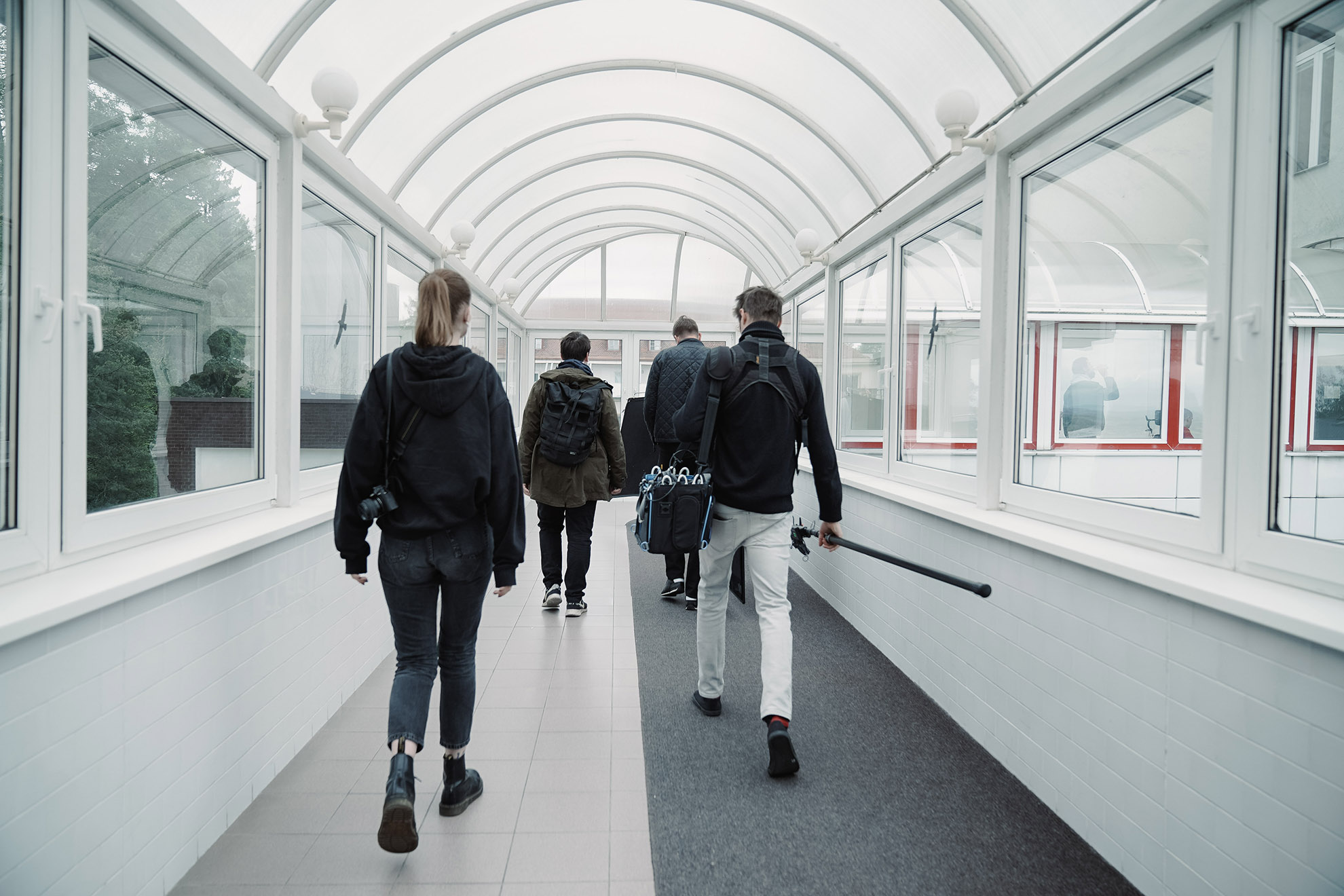 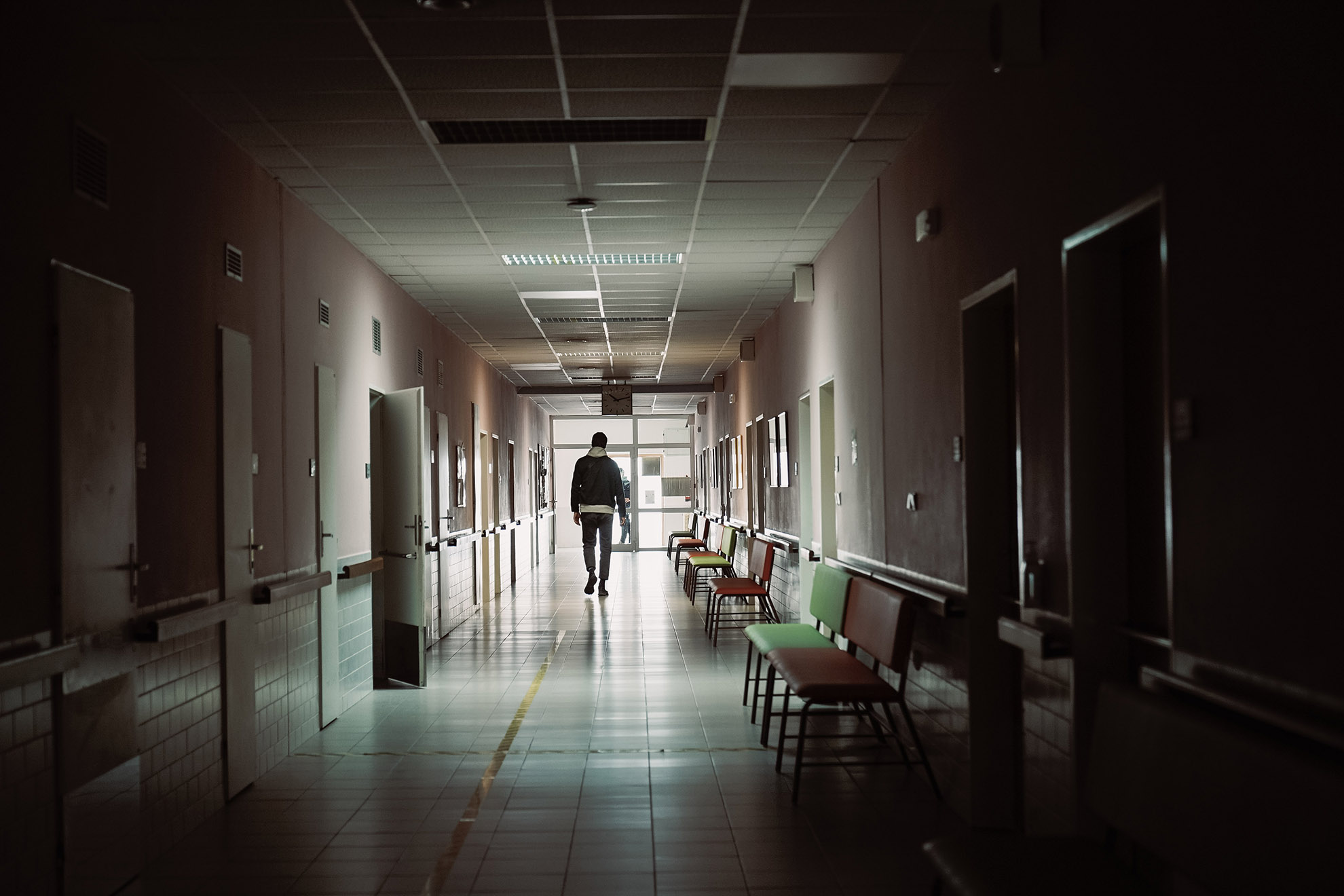 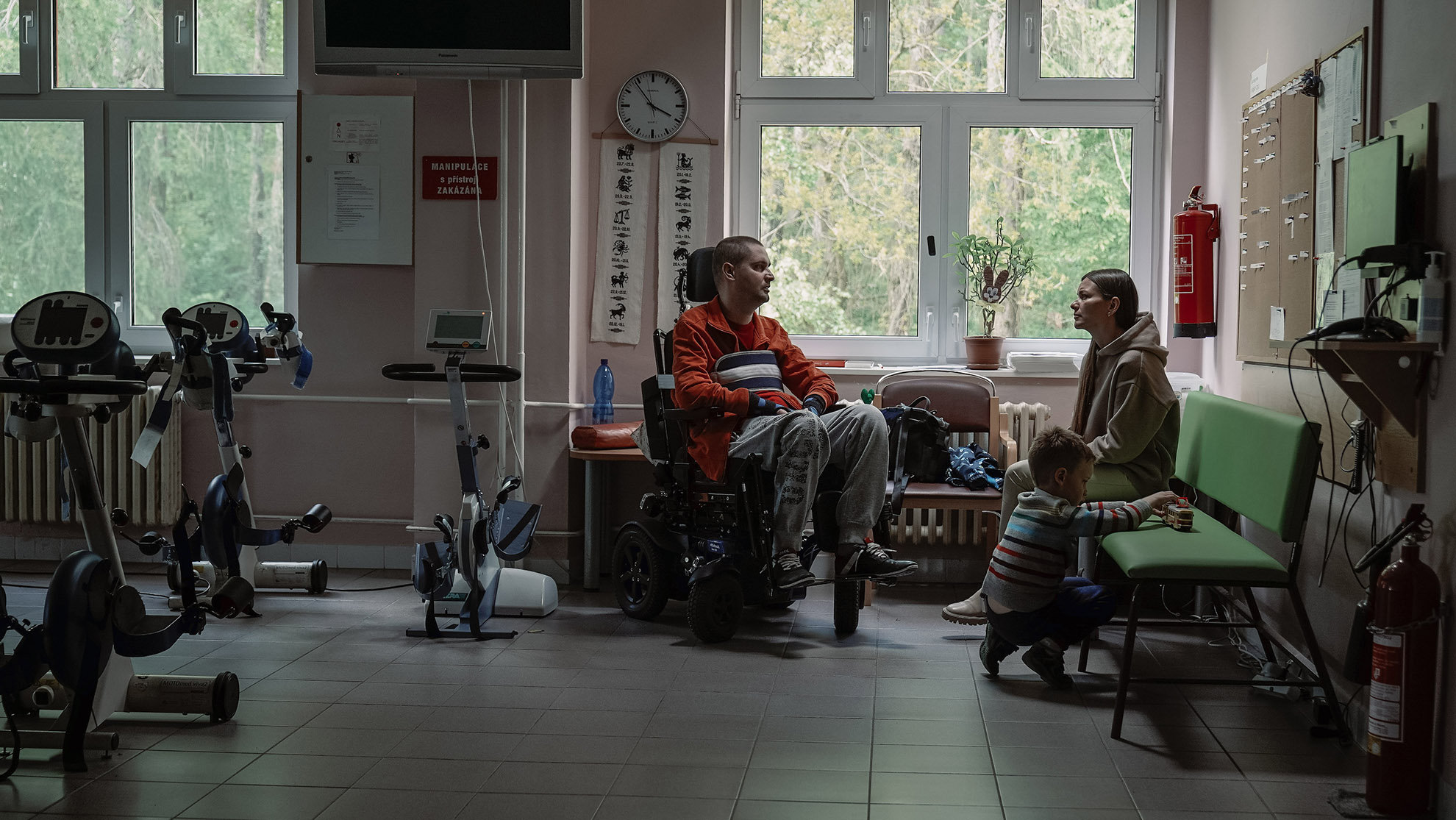 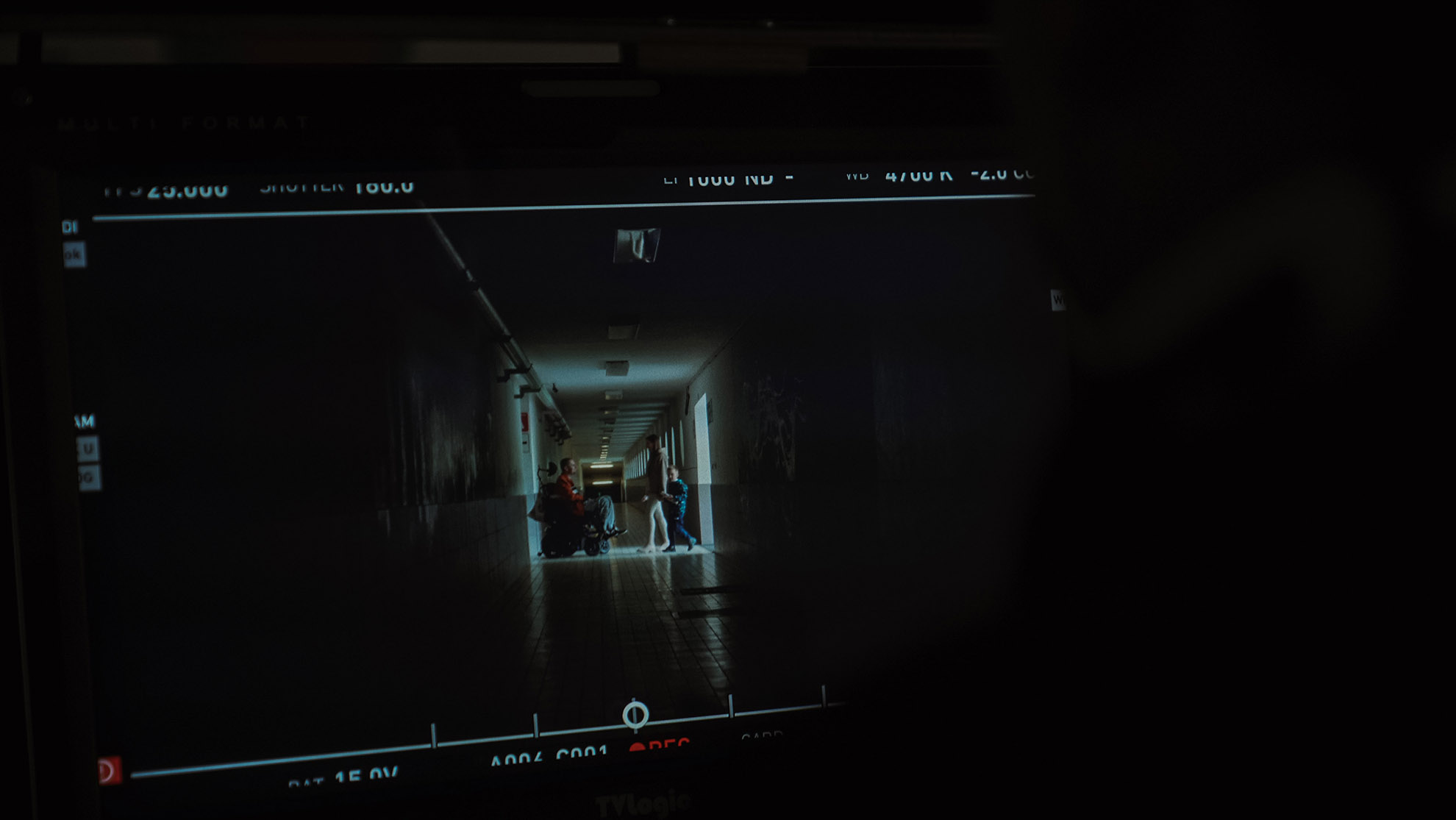 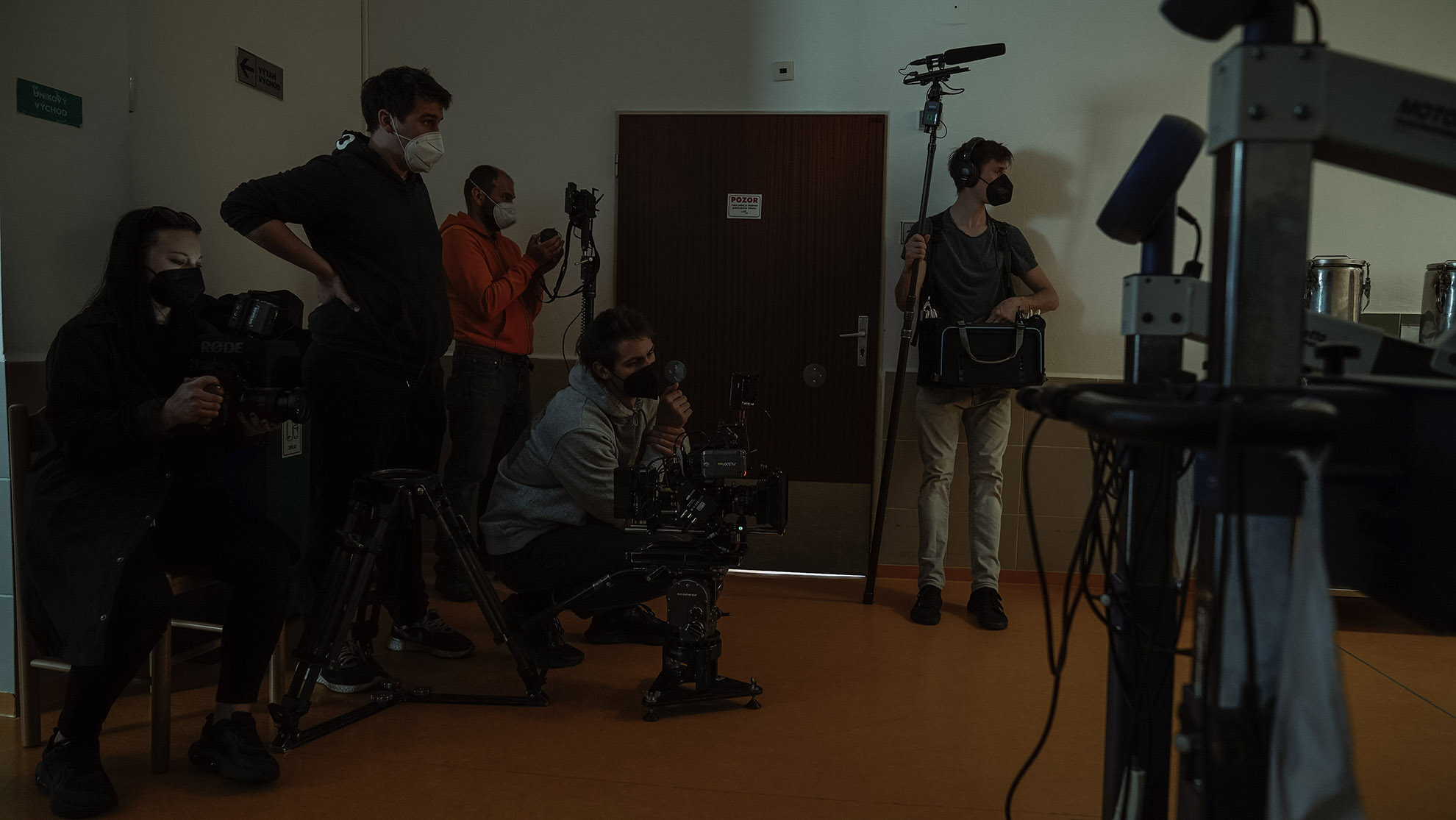 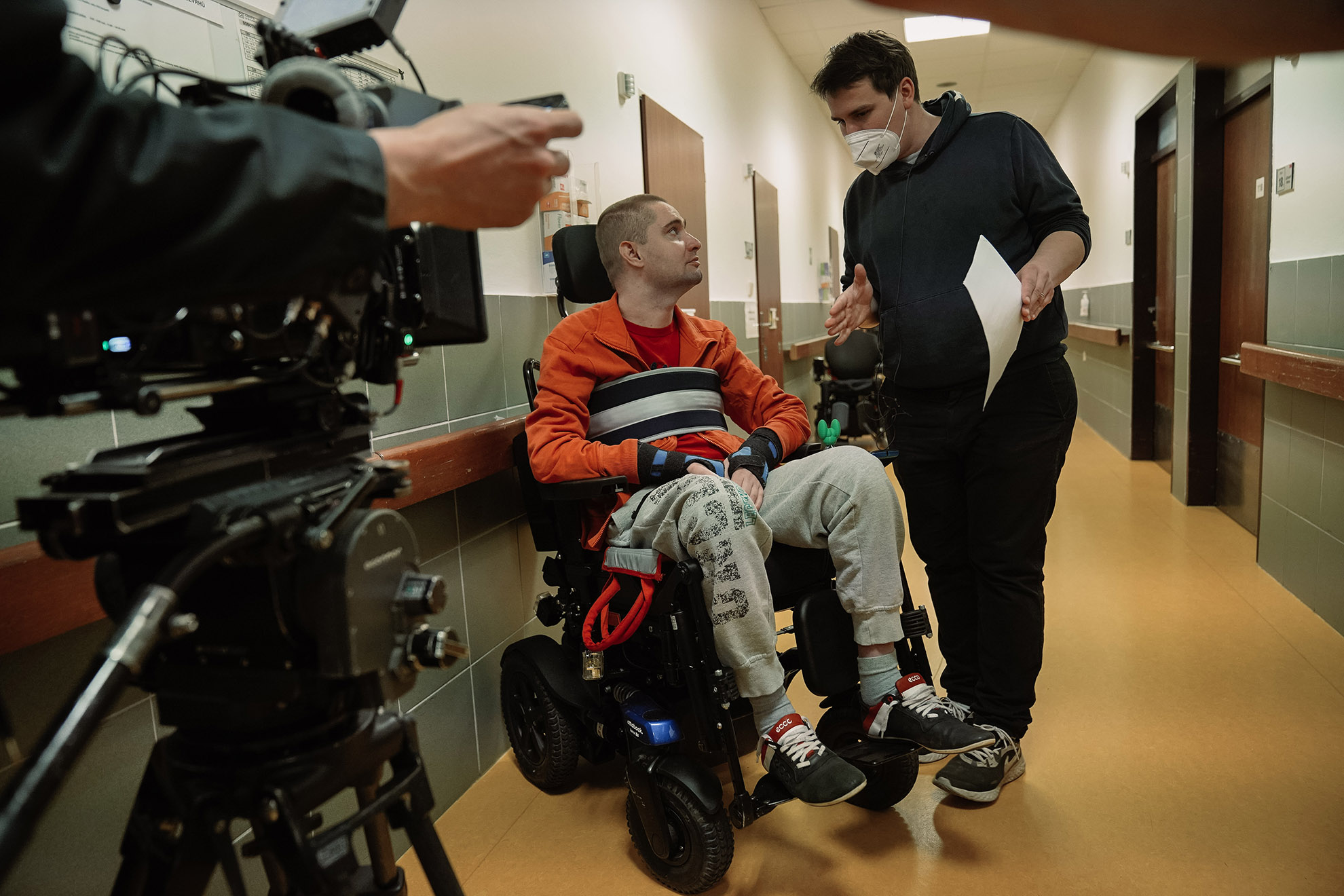 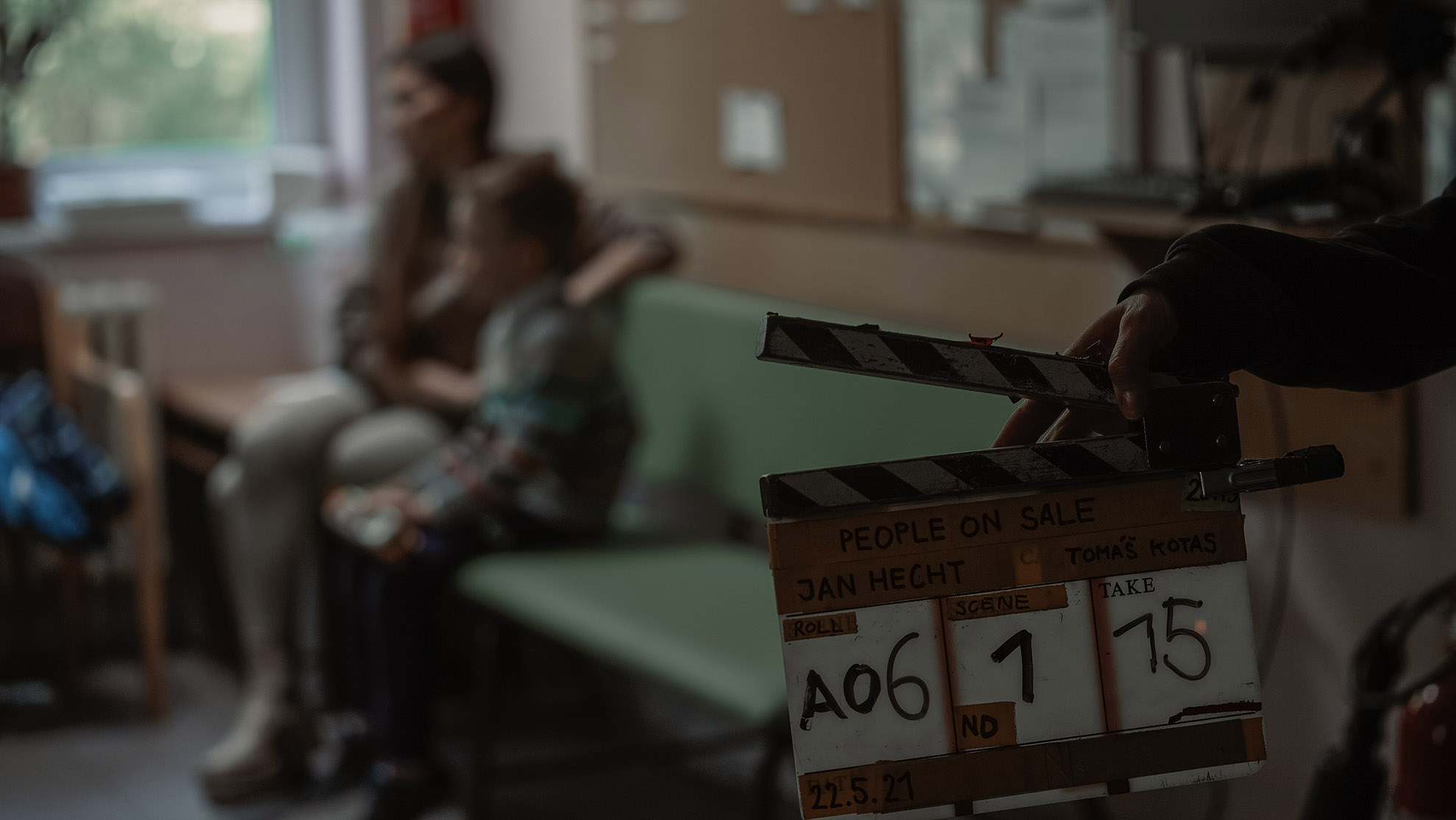