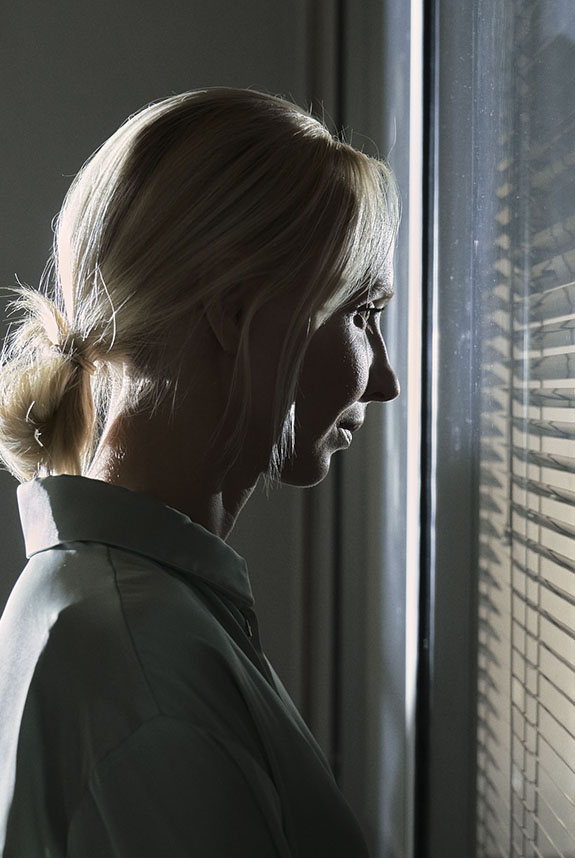 A strong and moving story of extraordinary artistic quality with Oscar ambitions based on a screenplay by Alice Nellis. In the film THE EXHALE, she presents the viewer with a psychological story about the effort to understand the other person’s speech, actions, and desires. At the same time, in an impressive way, she touches on several existential issues, on partnerships, as well as on the quality of life of a person who lost the freedom to decide for himself.

Due to a severe brain injury, Martin, a veterinarian and a man in his prime, loses all his capacity to communicate with the world and vice versa. However, all the important women remain in his life: his wife Erika, the horse breeder Jana and Martin’s mother Dana. It is up to them to tell Martin’s story. However, each one of them has her own version of the events, and that even more when the police begin to be interested in everything, since Martin is dead and somebody helped him. A merciless truth starts to emerge from the contrast between individual statements. A powerful psychological story about the effort to understand – the speech, actions, and desires of another person.

This film drama is based on a screenplay written by the renowned author and woman of many talents Alice Nellis. She is the only Czech film director who won at the prestigious San Sebastian International Film Festival. She is also the author and director of the most successful Czech HBO series in modern history, Wasteland, and has been nominated ten times for the Czech Lion award within the prestigious film competition organized by the Czech Film and Television Academy.

Director of the film is Tomáš Mašín. He is one of the most recognised Czech directors in the field of advertising. Since 1999, he has been directing commercials and video clips, of which he has shot more than 80 to date. He won many awards at local and international advertising film festivals, such as: Impact Film Festival, Utrecht, 14th Tokyo Video Festival, Epica, Golden Award of Montreux, AME Awards, Cresta Awards, NY Advertising Festivals, Effie, The Golden Drum, Gunn Report, Grammy and more. Tomáš Mašín is also the co-author of the screenplay for the film Whisper (directed by David Ondříček).

Don’t miss any news, follow the film on social networks